Kouba Retires after 45 years with the City 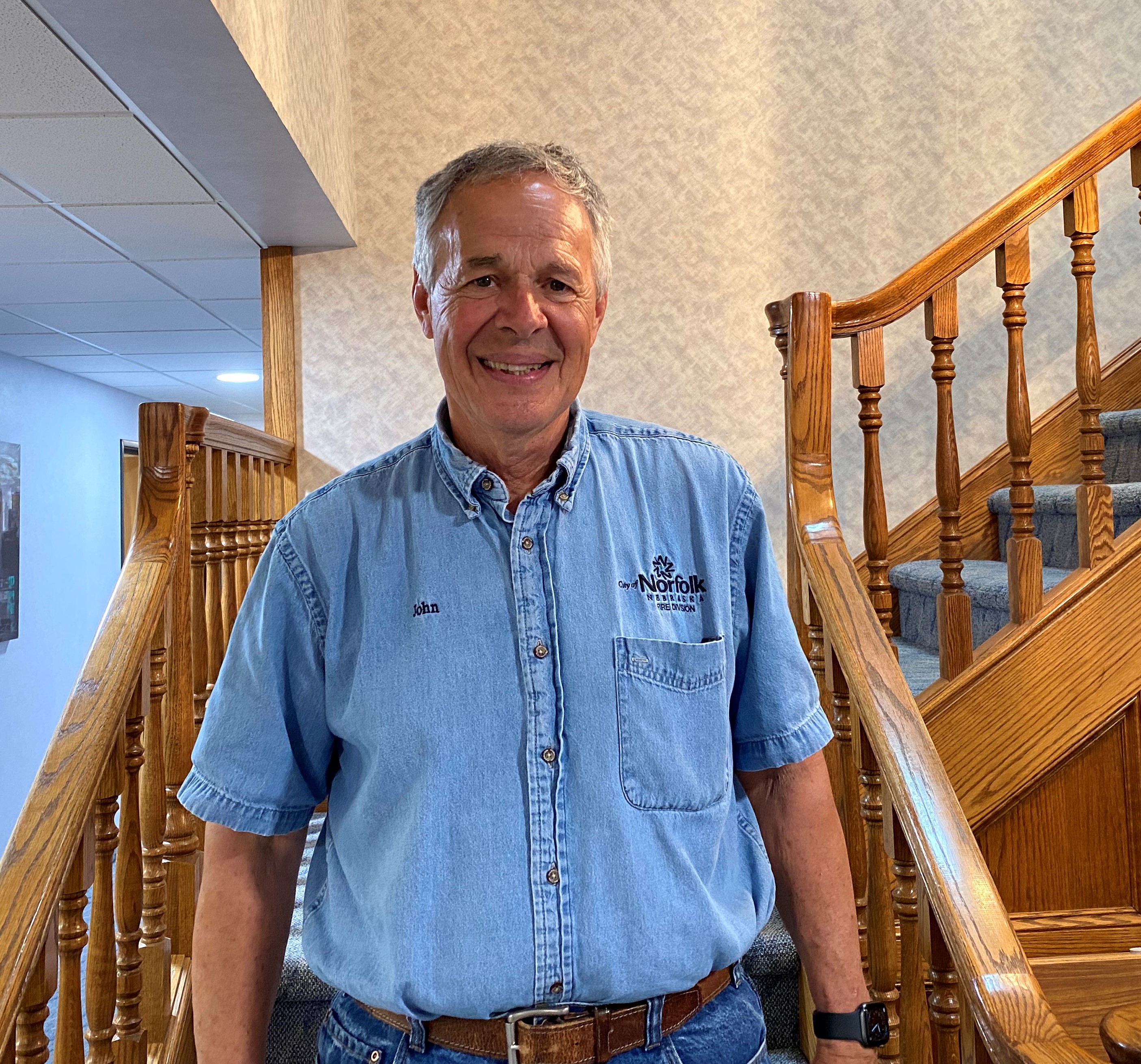 After 45 years with the City of Norfolk John Kouba has retired as Norfolk’s Health Official. Kouba has worked in the health sector his entire tenure with the City.

Kouba began his career with the City of Norfolk June 1, 1977, when he was hired as the Health Specialist for the City.

“At the time the City had a stand-alone health department. We did a lot of lab work during that time working with the Water Division,” Kouba said. After transitioning to the Health Director and some restructuring in City government, Kouba ultimately was named Health Official.

“I really enjoyed biology classes and didn’t know what career path that would lead. I didn’t expect an opportunity with the City in 1977 to last 45 years,” Kouba added.

Kouba played an integral role in coordinating the early health fairs in the community and worked closely with the Norfolk Fire Division, which he attributes his favorite part about working with the City.

“You always hear about the comradery with the Fire Division and I was fortunate to be part of that day in and day out. I also enjoyed helping the community with things like property maintenance making properties safer, which goes hand in hand in prevention of injuries and accidents,” says Kouba.

“John Kouba’s dedication to the City of Norfolk for 45 years in carrying out his duties as Health Official has been truly noteworthy. He is not only an excellent employee, he is a quality human being. He will be deeply missed,” said Scott Cordes, Assistant City Administrator/Public Safety Director.

“John has been a dedicated public servant who went out of his way to treat citizens with respect while performing his responsibilities. We thank him for his devoted and dedicated service to the people of Norfolk,” said Mayor Josh Moenning.

“My family has been blessed to be part of the Norfolk community for years. Being from the Northeast Nebraska area it’s easy to call Norfolk home,” Kouba added.