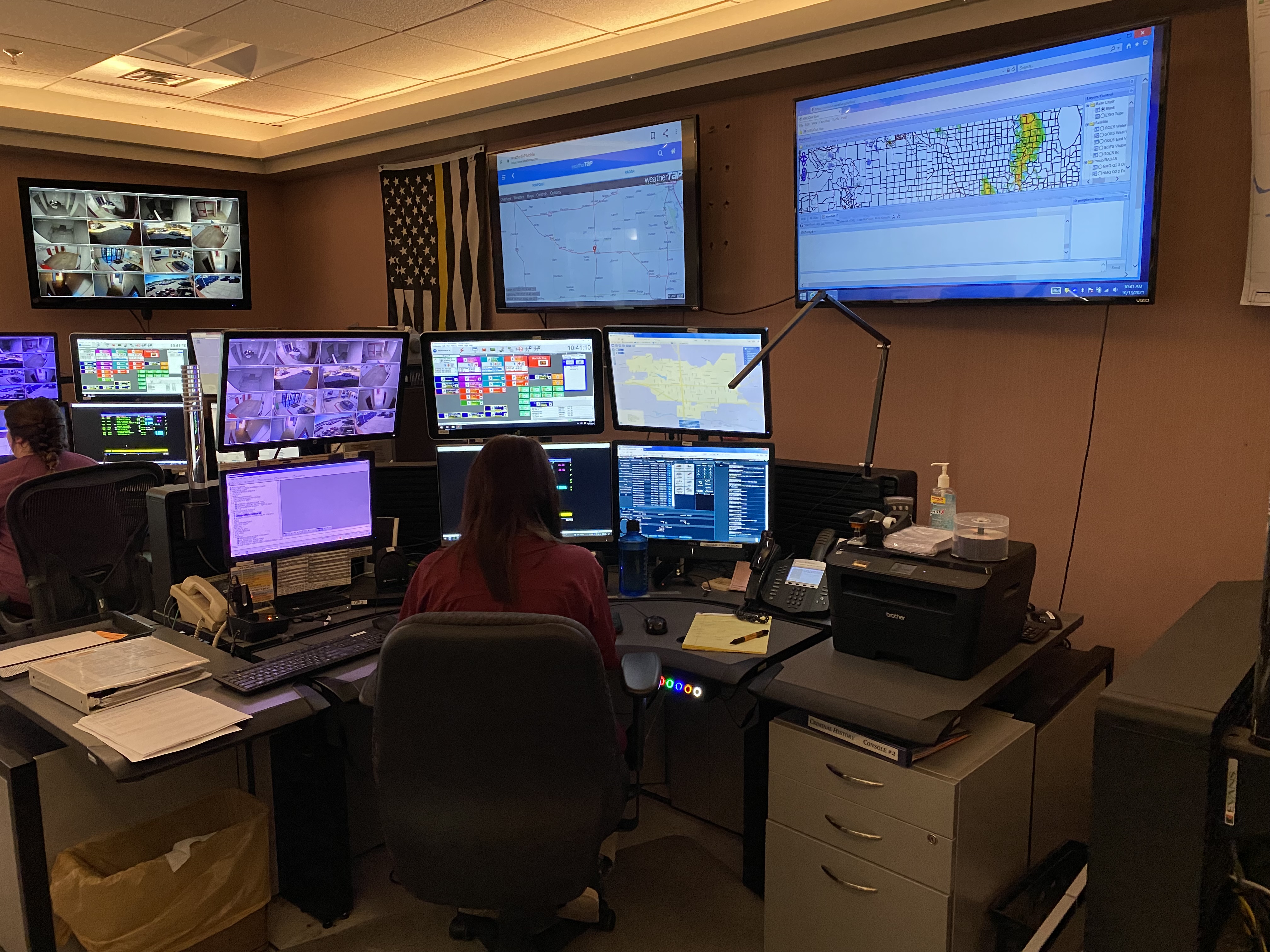 Exciting things are happening at the Norfolk Police Division. On October 5th what was implemented a year ago, came to fruition.

The City of Norfolk and Madison County have merged dispatch services. Norfolk Police Chief Don Miller says it’s not cheap to run a dispatch center, and this will ultimately save money in the long run.

Residents won’t notice much of a change when calling 911 with Miller adding the theory is they should be receiving better service.

With the merge, the Norfolk Police Division dispatch center now serves the police and fire/ rescue services of Battle Creek, Madison, Meadow Grove, Newman Grove, Norfolk, and Tilden.  It also serves the Stanton and Madison County Sheriff’s office and the Hoskins Fire & Rescue, as well as weather alert services for the areas.

As part of the process, the Police Division’s dispatch center will be expanded from its current three stations to six, with an addition to the IT room.

Miller says Norfolk has grown tremendously over the past 20 years, and the changes are going to help assist the future growth over the next 20 years.

He adds the evaluation process is underway for the future expansion of the Police Division building.