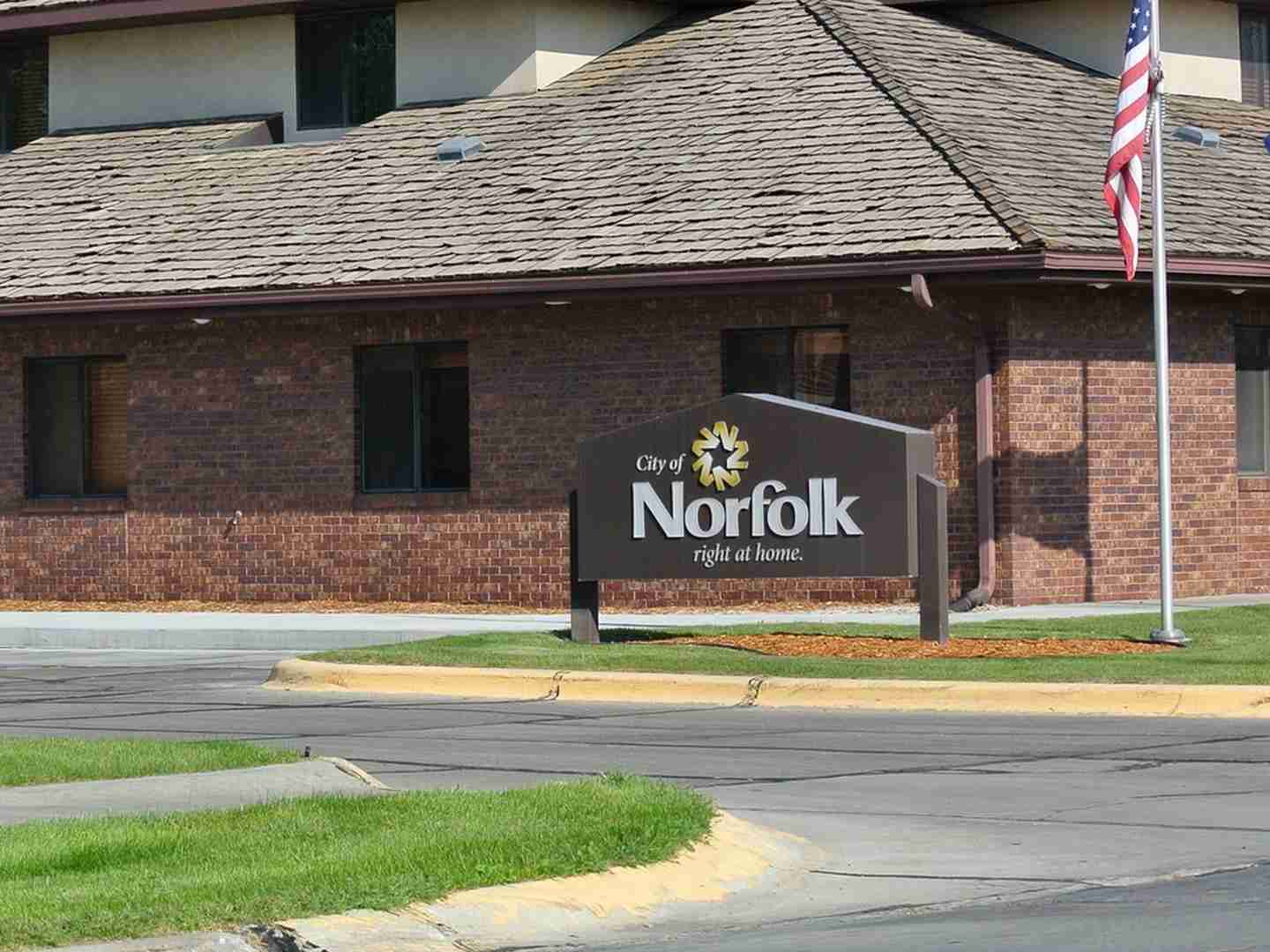 Earlier last fall, the City of Norfolk Water Treatment/Sewer and Water Pollution Control Divisions were recognized and awarded at conferences in Kearney for their safety practices.

The Norfolk Water Treatment Plant prides itself in providing safe, clean drinking water for the citizens of Norfolk. Due to the continued improvement in the field of safety based on accidents, prevention, and training, the Water/Sewer Division received the Nebraska Section American Water Works Association (AWWA) Safety Award during the AWWA Conference.

“The best thing about receiving this award is the fact that it’s a team award,” said Water Treatment Plant Supervisor, Chad Roberts.

The WPC Plant received the Silver Safety Award at the annual Water Environment Federation (WEF) Conference in Kearney. The purpose of the award is to encourage active and effective safety programs in the water environment field, and to recognize entities that not only invest their resources to develop high-quality safety programs and adopt them within their own culture, but also actively seek out opportunities to share these programs with others in the water industry for the benefit of all. 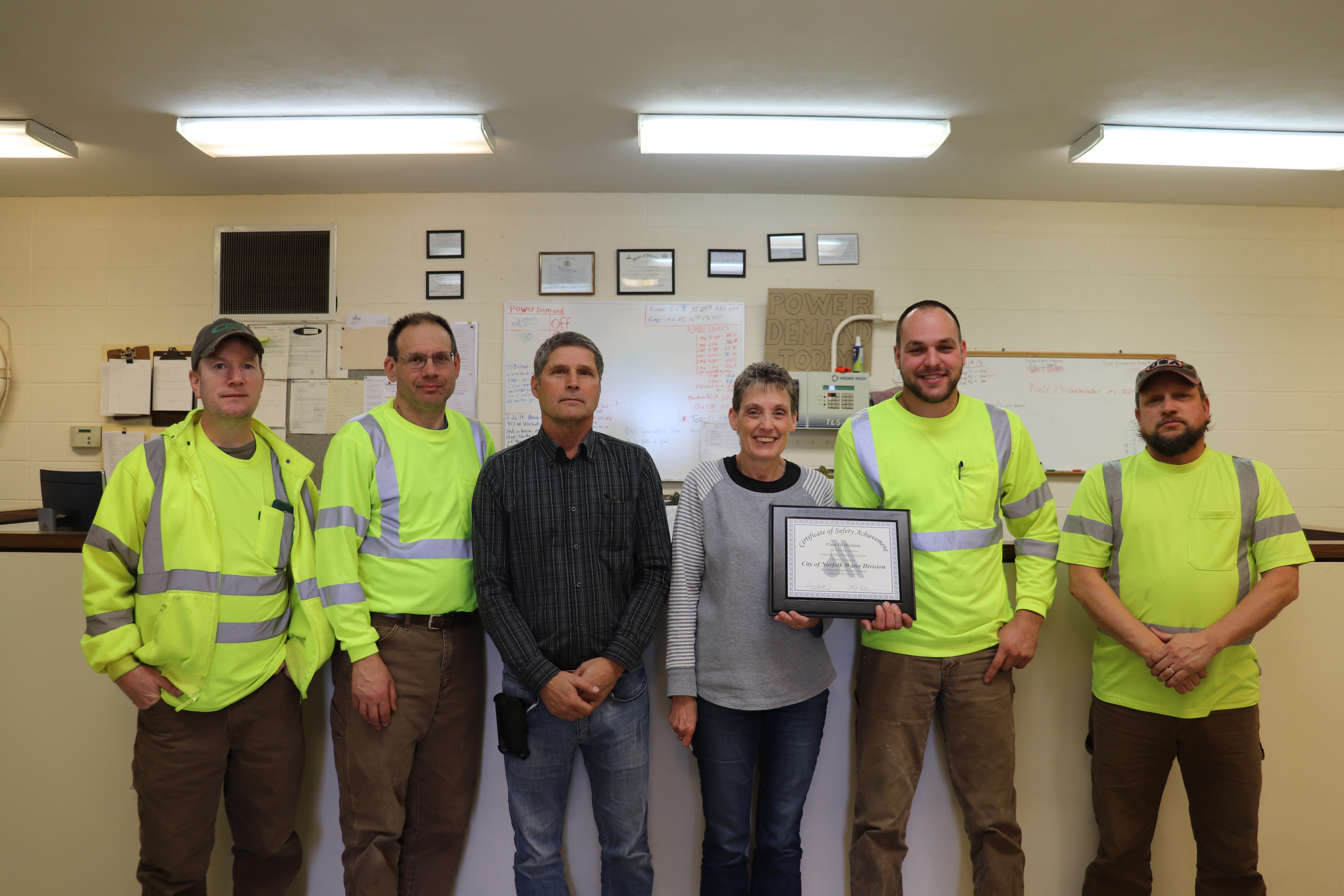 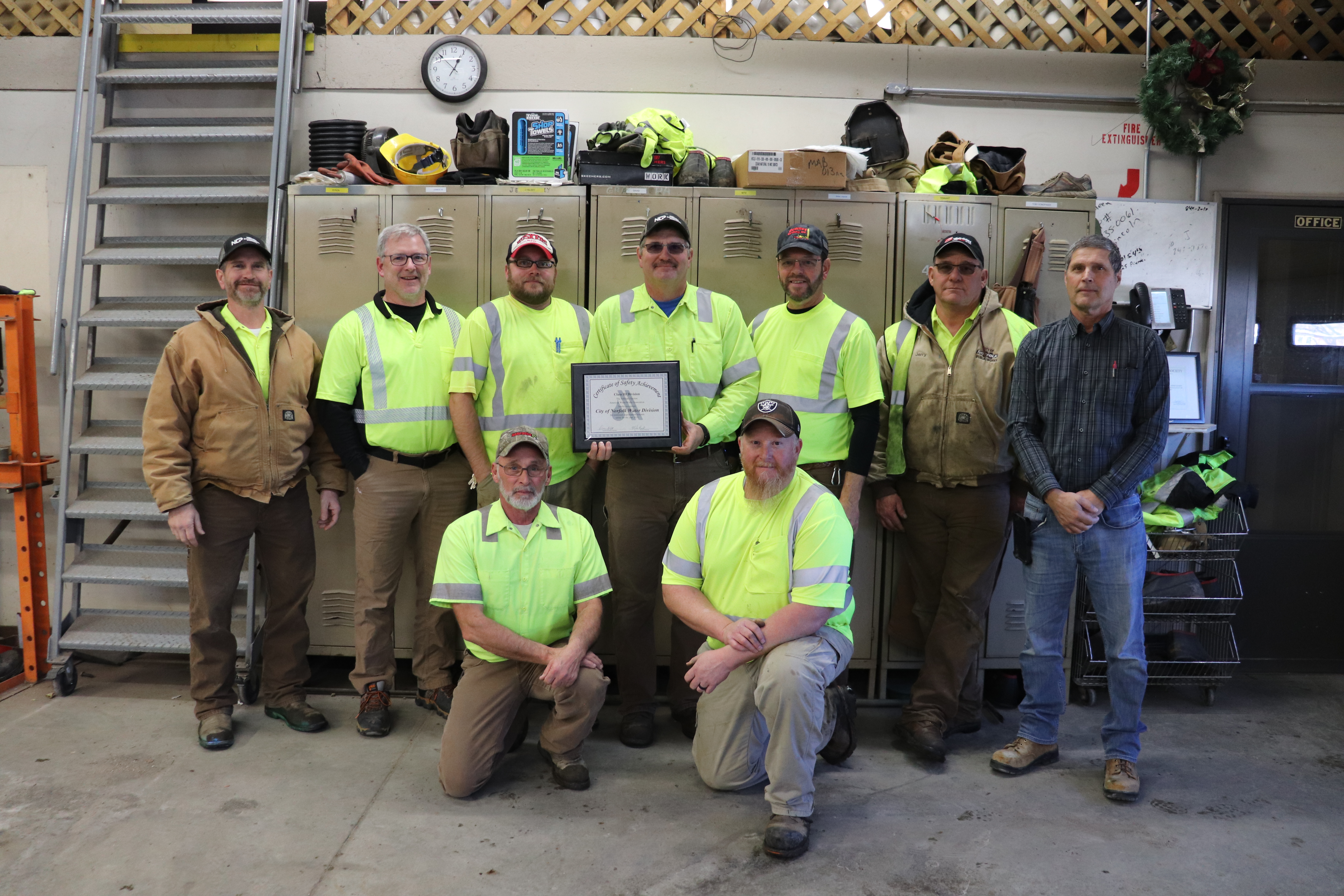 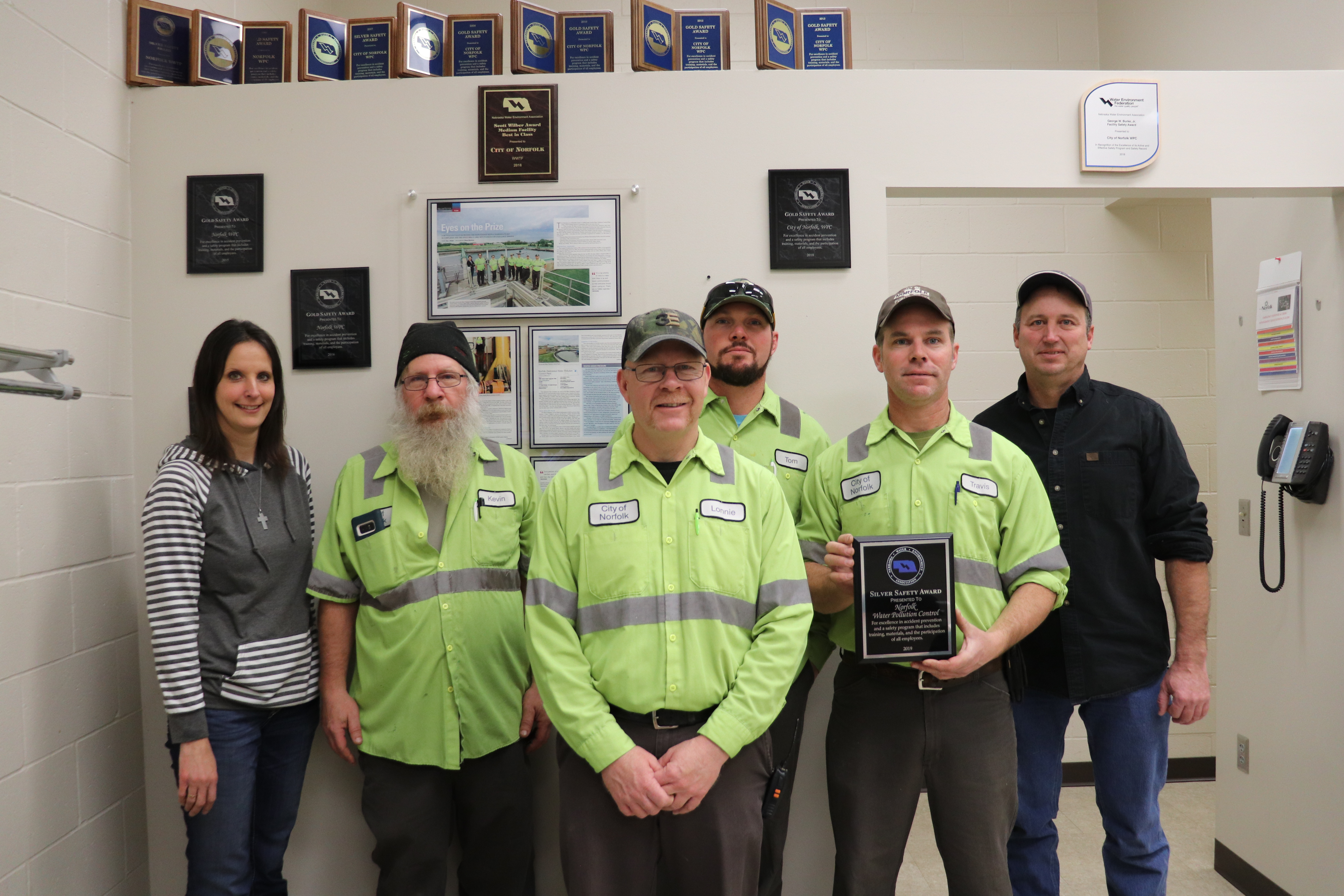