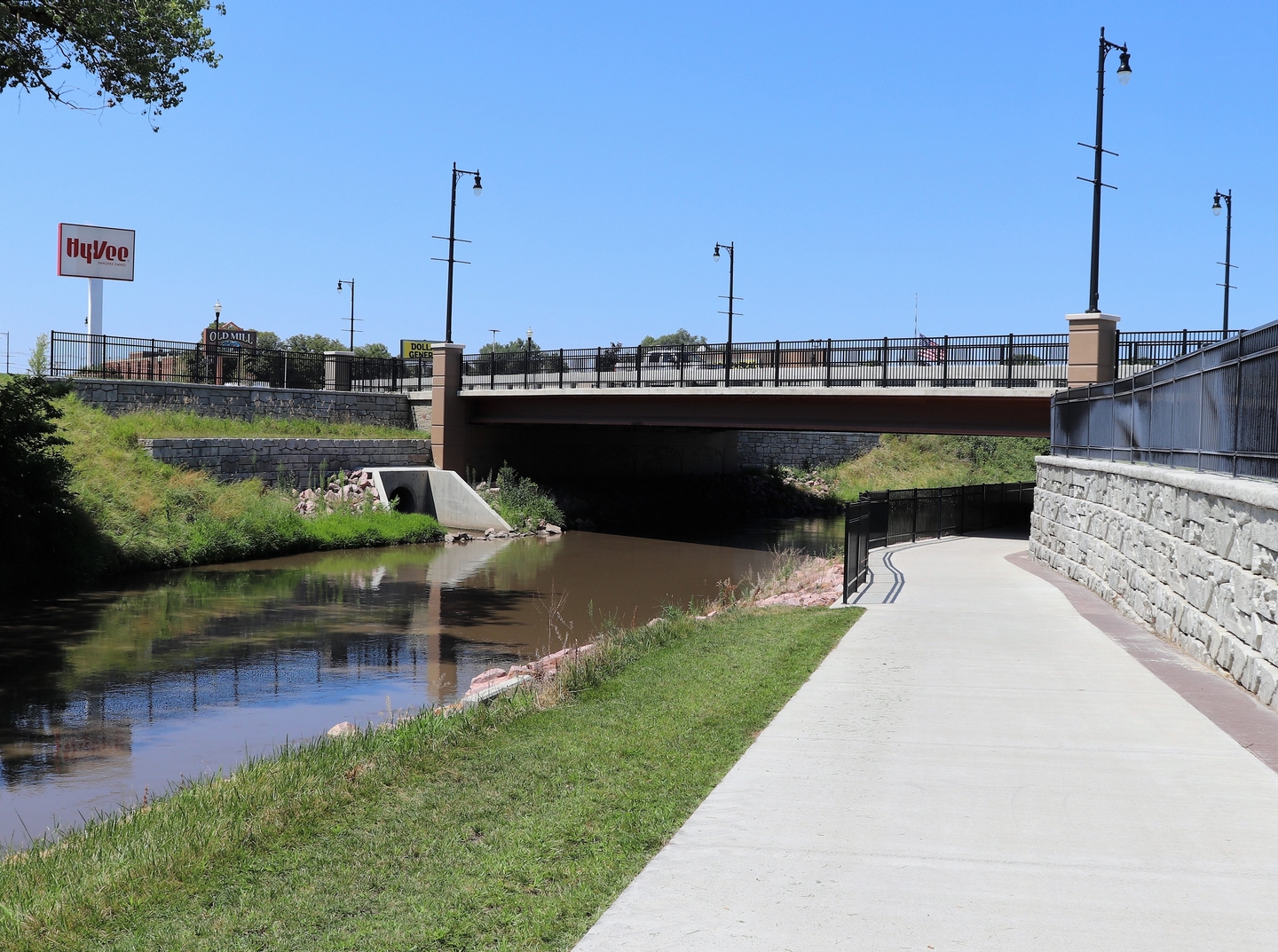 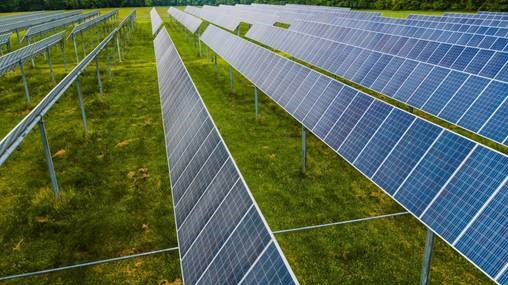 Norfolk began discussing a Community Solar project with Nebraska Public Power District (NPPD) in the spring of 2017. On September 4, 2018 the city council approved a Letter of Intent between NPPD and the City of Norfolk for a solar project. In the fall of 2018 the City sent a letter to the Nebraska Environmental Trust in support of a grant request by NPPD for a Battery Energy Storage System (BESS) to be part of the Norfolk Community Solar project.  On April 27, 2020, a Request for Proposals was issued by NPPD to solicit proposals from solar developers for an 8.5 Mega Watt solar energy system and a 2MWh BESS system.  Proposals received were evaluated against a matrix of requirements.  A Nebraska solar developer was ultimately selected for the project. Three separate agreements make up the solar project:  1) a Solar Energy Option Lease and Easement Agreement between SOUTH 49th 013445 SCS NORFOLK (the Developer) and the City, 2) a Community Solar Project Agreement between NPPD and the City, and 3) a Power Purchase Agreement between NPPD and the developer.

A 69-acre site was selected on the west side of Norfolk south of Highway 275 and east of 49th Street.

On June 23, 2021, the Developer gave the City Notice of Construction to construct the Solar Energy Farm.

The site will be planted with a pollinator crop similar to the images below. These are environmentally friendly and require minimal maintenance. 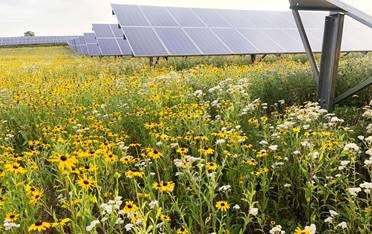 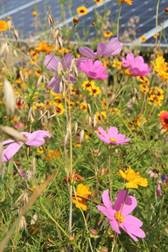 Construction of the solar array began in August of 2021 and is scheduled to be complete in the spring of 2022. Following the construction, there will be a period of start up and testing that is expected to last a couple months.