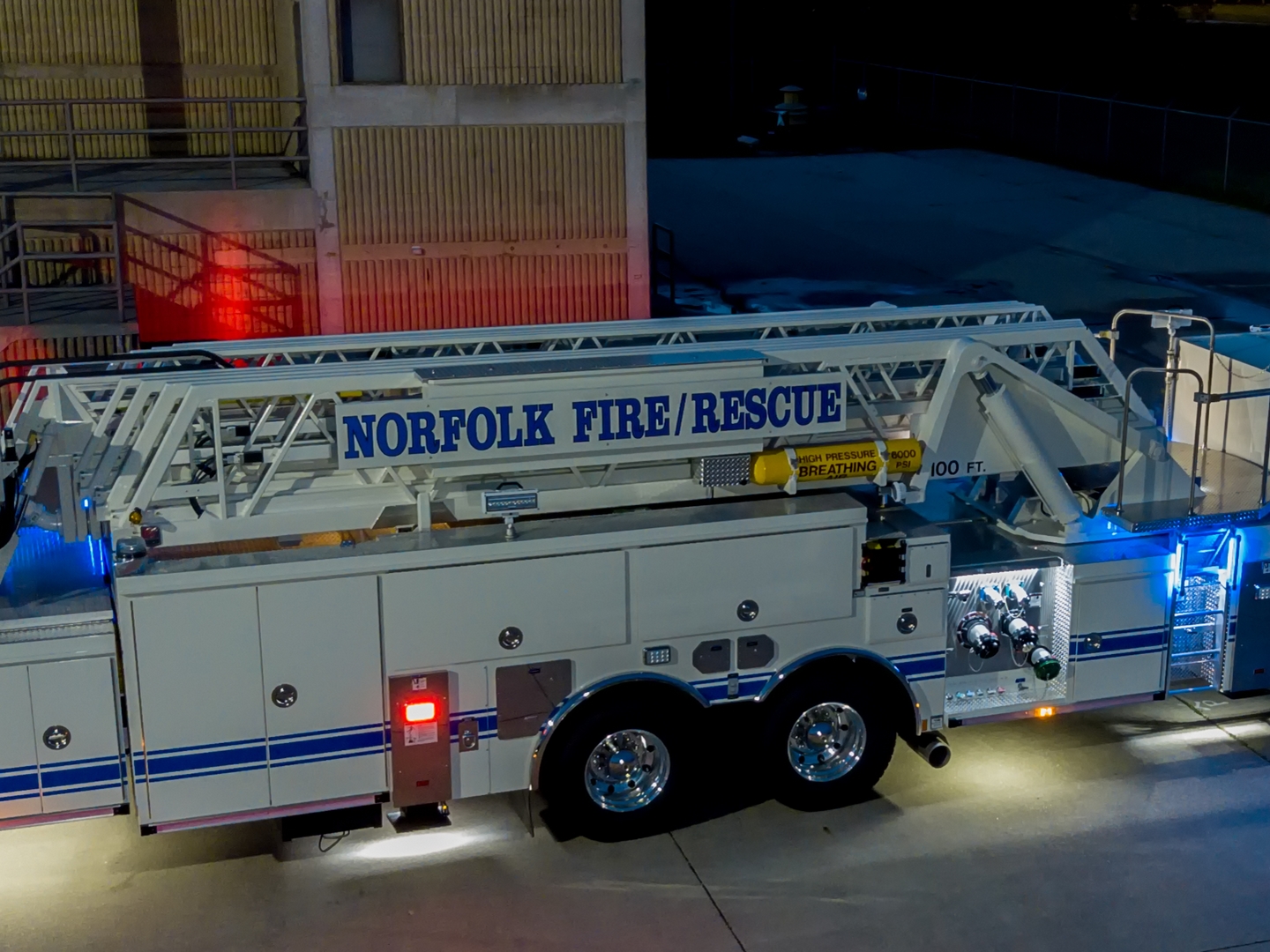 The Norfolk Fire Division underwent transition in leadership in 2021.  Fire Chief Scott Cordes was promoted to Director of Public Safety/Asst City Administrator in August.  With that the application and interviewing for a new chief began.  Assistant Fire Chief Tim Wragge was promoted to Norfolk Fire Chief September 1,  2021.  This resulted in an opening in his former position. 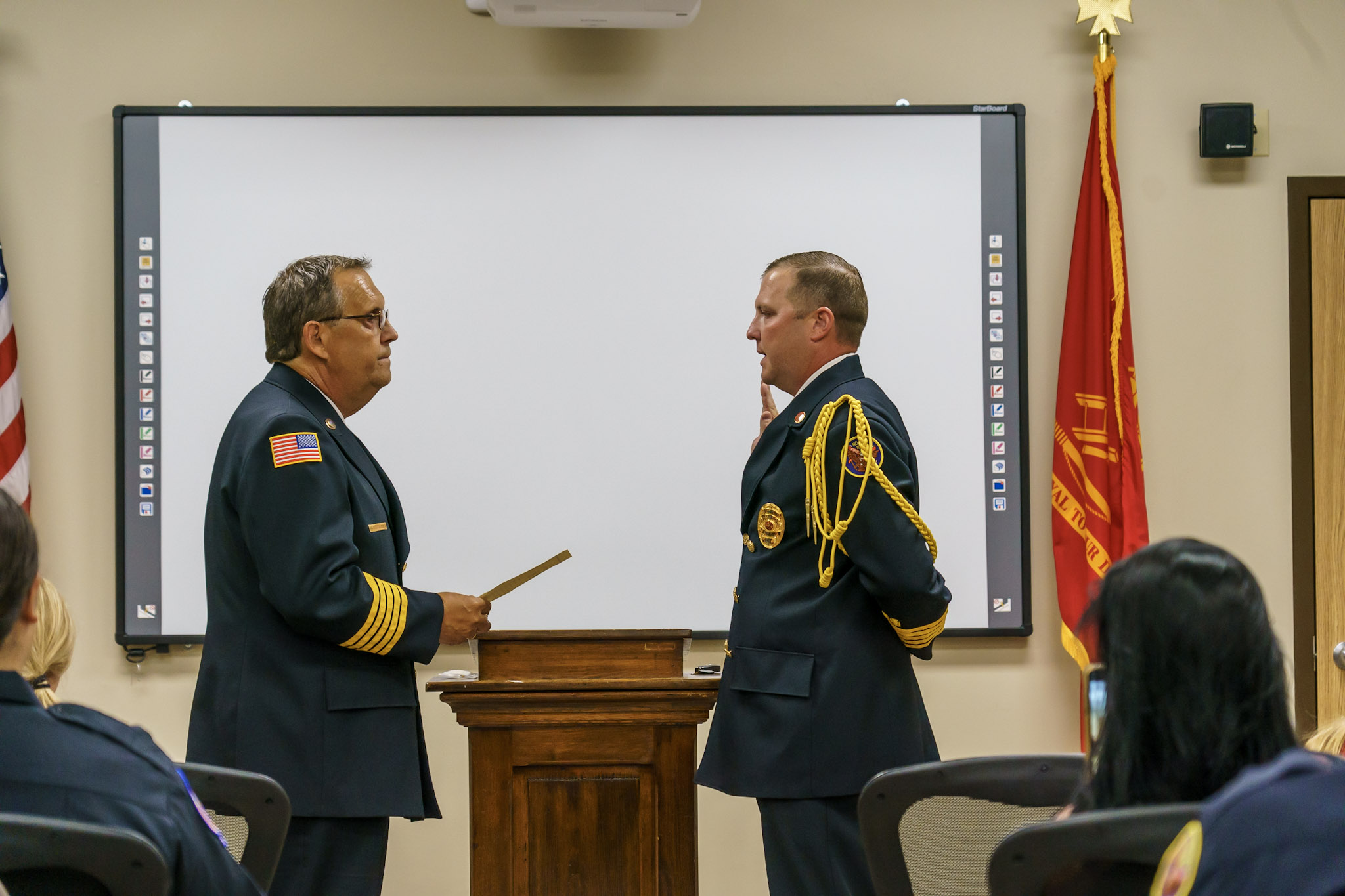 Due to the Coronavirus pandemic striking Norfolk Fire during the fall, the promotion to fill Tim's Assistant Chief position was delayed until November.  Ultimately, Trever O'Brien was promoted to Assistant Chief and took his position December 1, 2021. 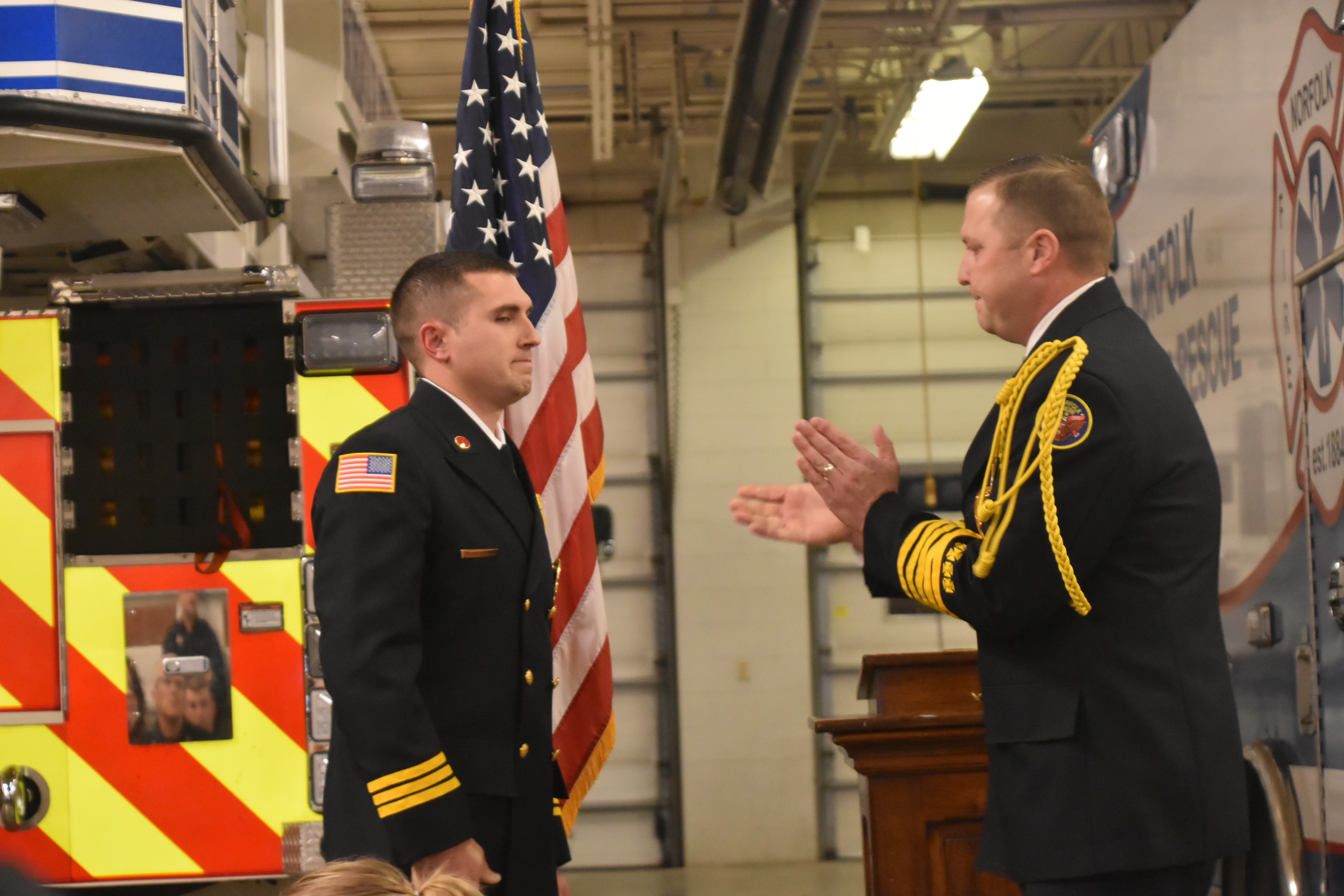 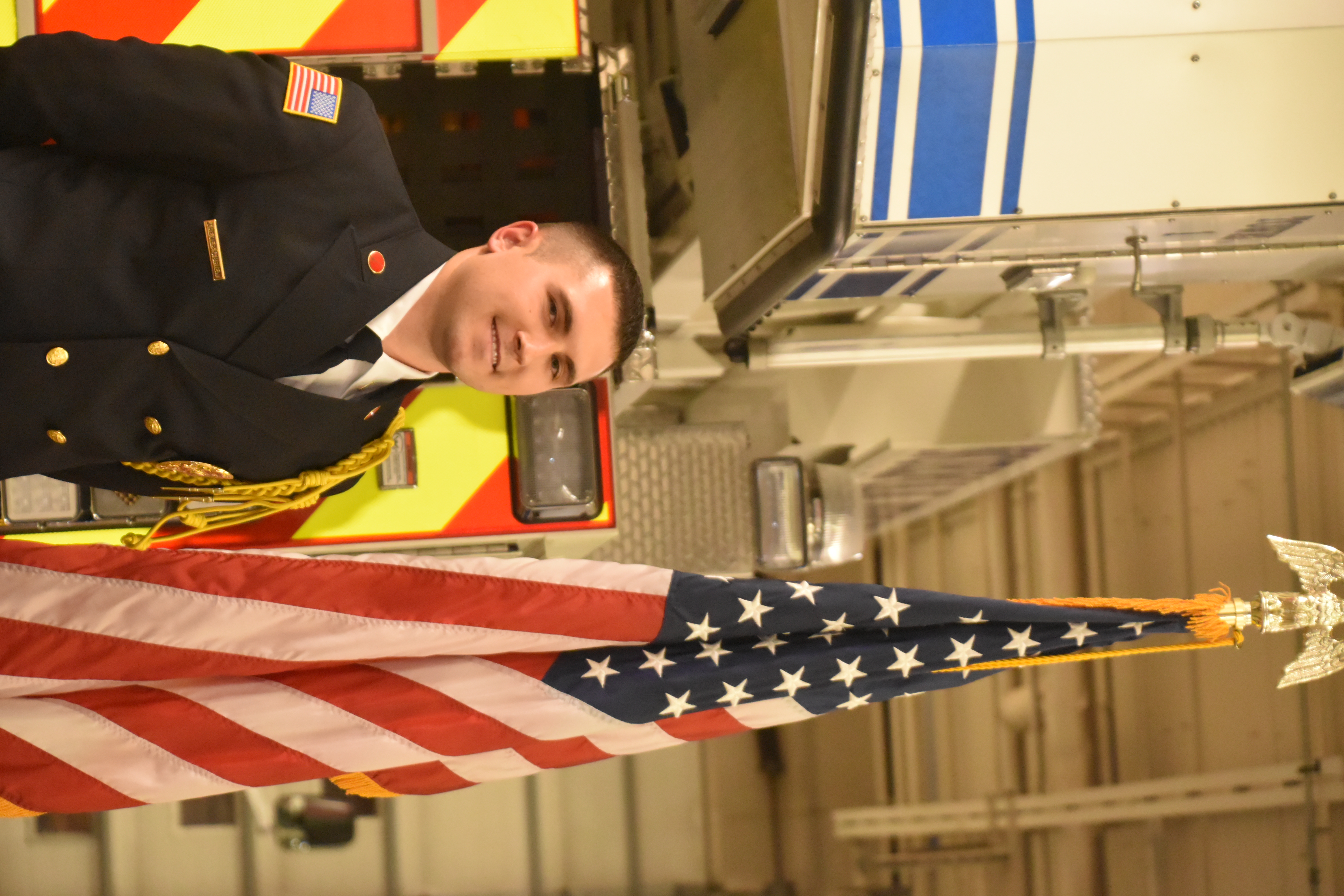 With the promotion of Asst Chief O'Brien, the lieutenant's position on B Shift was to be filled.  After another promotional process, Brock Soderberg was promoted to lieutenant and began his duties December 15. 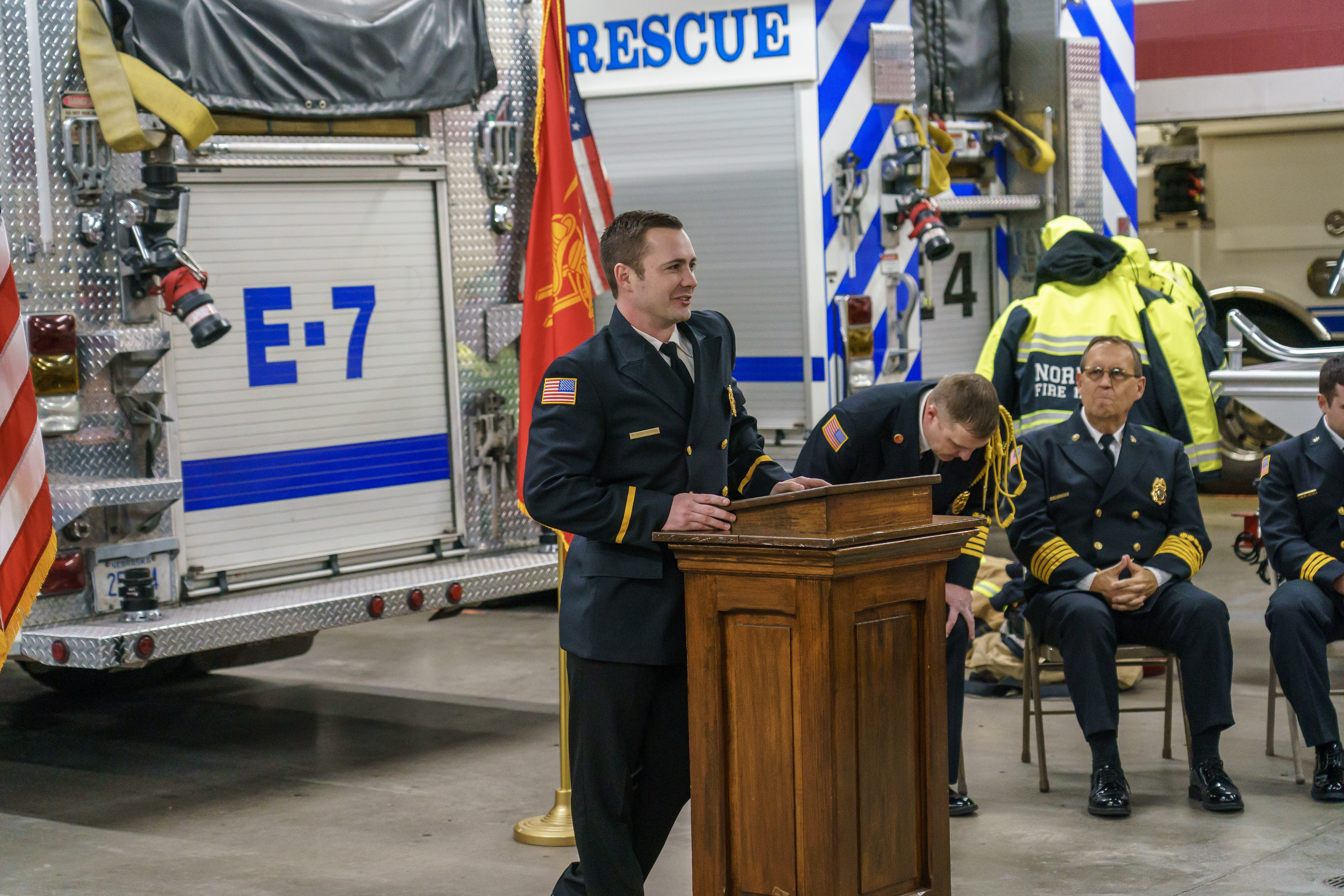 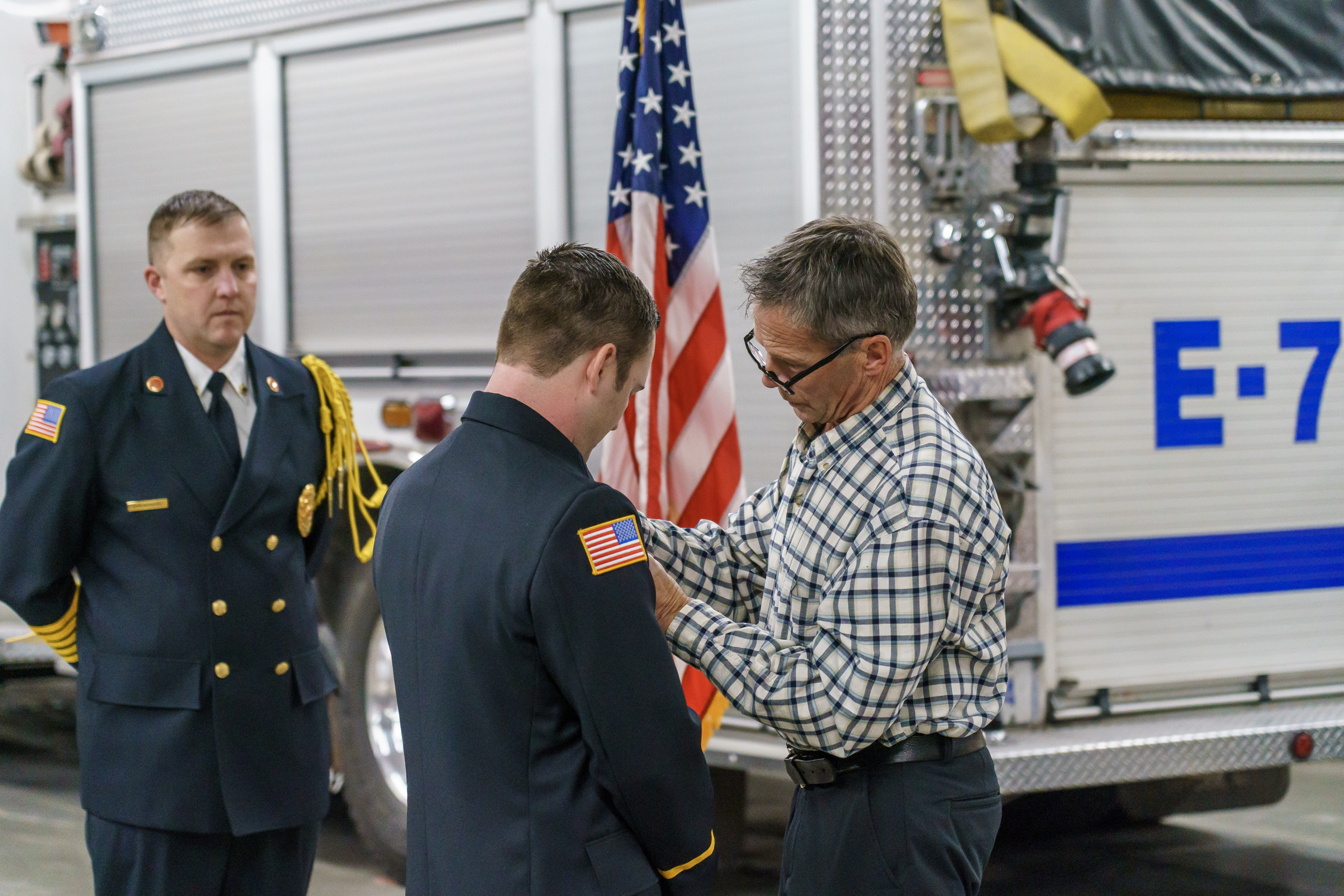