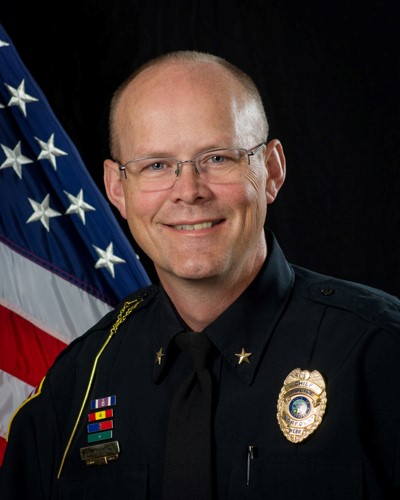 Don Miller was appointed Chief of Police on April 8th, 2019.  Don’s law enforcement career began with Norfolk Police Division in 1990 when he tested for and was hired as a Patrol Officer. From 1994-1996 he worked as a Detective until he was promoted to Corporal. After several years of serving as a Corporal, he was promoted to the rank of Patrol Sergeant in 1999. He supervised patrol shifts as a Sergeant until 2013 when he was promoted to Operations Captain, where his responsibilities included the overall management function of all sworn officers.  In addition to his normal police duties, Chief Miller spent four years on the Accident Investigation Team specializing in major accident investigations from 1992-1996. He was also one of the original members of the Tactical Response Team (TRT) where he was the Assistant TRT Commander from 1995-1997 and TRT Commander from 1997-2009.  He attended Northwestern University School of Police Staff and Command.  He also increased the use of technology to include electronic accident reporting, electronic jail management, use of Facebook, and use of CARFAX for police investigations. Additionally, he proposed and developed the Police Division wellness program which developed into a city-wide wellness program. 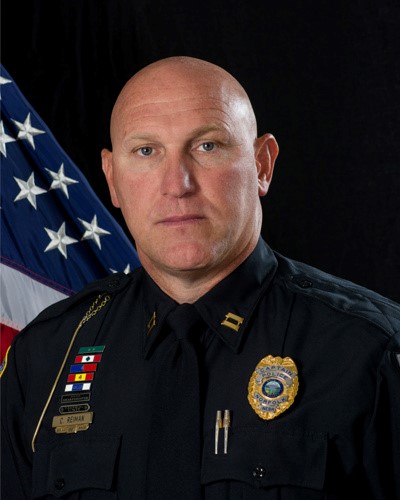 Chad Reiman has been with the Norfolk Police Division since July 1997.  He was promoted to the rank of Captain in May 2019. 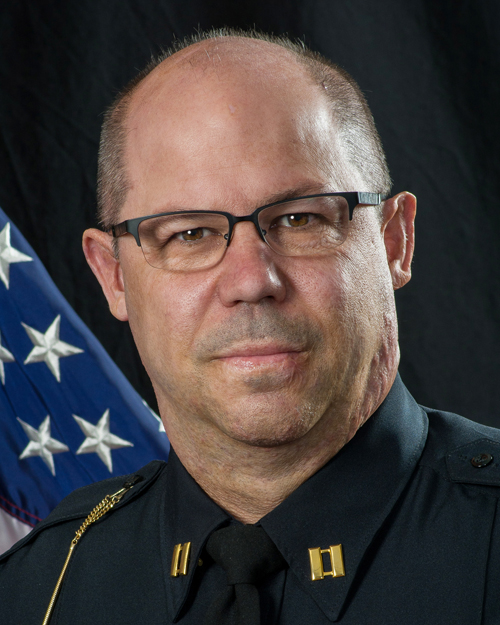 Captain Bauer began his career with the Norfolk Police Division in 1991 as a police officer.  In 1994 he moved into the Investigations Unit as a detective.  Three years later, in 1997, he was promoted to the rank of Corporal in Uniform Patrol. He reached the rank of Sergeant in 2001 and was assigned back to the Investigations Unit to supervise the six detectives.  While there, Captain Bauer initiated Norfolk’s computer forensic exam abilities and the Division became a member of the Nebraska Internet Crimes Against Children’s Taskforce.  In 2012 he was promoted to the Captain of Support Services.  Under the direction of the Chief of Police, he manages the Support Services Bureau, which includes the 911 communication center, records management, training, evidence & property, city jail, budget, purchasing, as well as, building and vehicle maintenance. 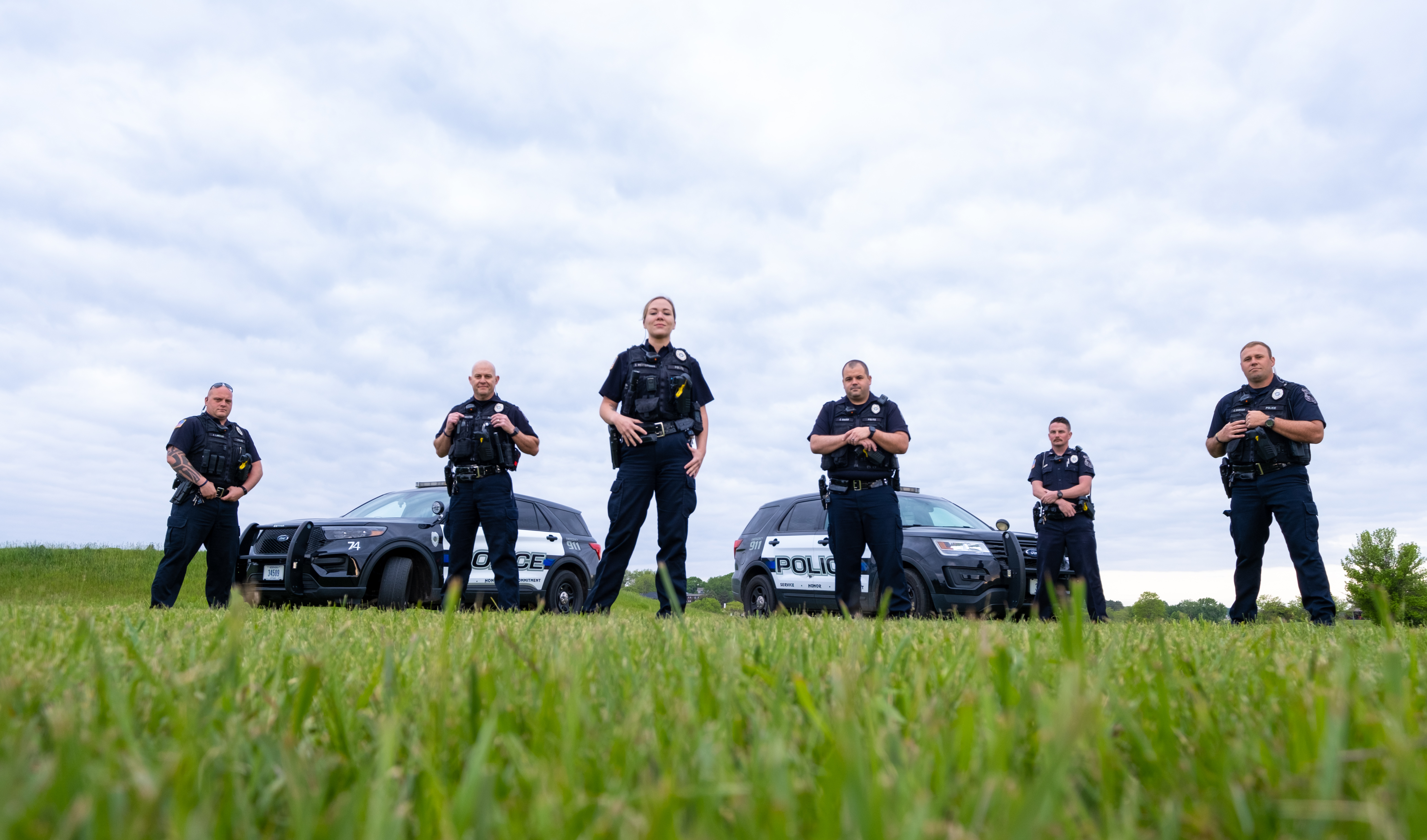 Uniform Patrol is the backbone of the Norfolk Police Division with all other division supporting the activities of patrol. Uniform Patrol Officers respond to calls for police services as well as taking initial criminal investigative reports. Patrol officers are the first to respond to all critical incidents and are responsible for the handling of the situation until additional resources arrives if necessary. Uniform Patrol officers place emphasis on assisting victims, especially cases involving Domestic Violence and Child Abuse investigations. Quick response times to citizen requests are important to the Uniform Patrol Division.

The City of Norfolk is divided into four separate areas for patrol assignments, northeast, northwest, southwest, and southeast. The areas are based on the total number of calls for service each year in an effort to balance out the work loads for the officers and to add attention to higher reported crime areas. Officers are normally assigned to the same area in an effort to keep them familiar with the neighborhood problems.