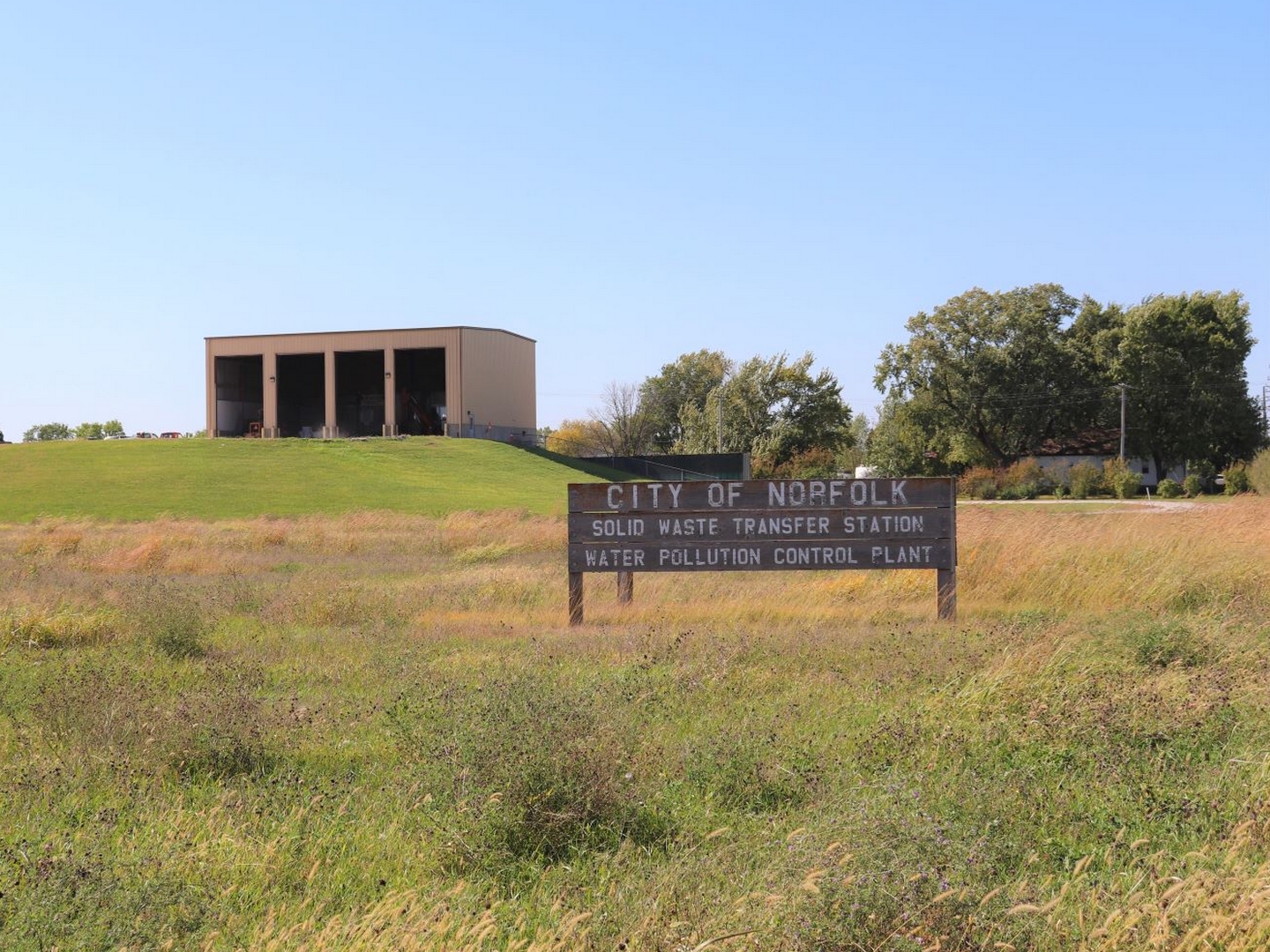 There are numerous reasons why we encourage citizens and businesses to recycle. They include a broad range of environmental stewardship concerns, as well as practical interest in local economic opportunities and development, including: cost savings, extended landfill life spans, resource conservation, energy conservation, economic development, pollution prevention, greenhouse gas emissions reductions, and fostering a sense of community involvement and responsibility.

1. Cost Savings
At a basic level that most people can relate to, recycling prevents materials that have economic value from going to waste. We tend to think of the conventional list of commodities, whose trade values are posted on the Chicago stock exchange; steel, aluminum, paper goods, plastics #1 & 2, and glass. But increasingly, other materials are becoming economically attractive to salvagers: clothing fabric, shrink-wrap, grease, and old computers, just to name a few.

Nationally, the Environmental Protection Agency (EPA) estimates about 30% of the waste stream gets diverted from landfill disposal nationally, but there is still a lot that is not getting recycled - meaning money and resources that are getting wasted - as illustrated in Table 1 [note 1].

Table 1. The value of un-recycled commodities

Although the market for recyclables has historically been erratic, rapid industrial development in nations like China has caused prices to improve for many commodities. The market is so strong that in many cases, demand exceeds the supply currently provided by the American public [note 2].

2. Extend Landfill Lifespans
Recycling's true value comes from preventing pollution and saving natural resources and energy, by not using landfill space. Still, it's important to note that recycling is largely responsible for averting a landfill crisis in many parts of the country. Recycling and composting diverted nearly 70 million tons of material away from landfills and incinerators in 2000, up from 34 million tons in 1990.

As regulations have become more rigorous, the number of permitted landfills in the United States has dropped by 78% since 1988 [note 3]. New landfills are much larger than in the past, and more controversial to build because few people are willing to live in the vicinity of a mega-landfill.

While the NNSWC landfill currently is expected to last another 40 years (or longer, depending on how successful we are at diverting waste), once it does need to be replaced, a new one will cost users over $10 million to construct.

3. Conserve Resources
Recycling conserves natural resources, such as timber, water and mineral ores. National statistics [note 4] point to the environmental success of recovery levels for some materials: paper and paperboard 48%; glass 19%; steel 36%; aluminum 21%. (We have not been as successful at recovering others, for example plastics at 5% and textiles at 14%).

Recovered paper currently accounts for 37 percent of the paper industry’s fiber needs [note 5]. Without recycling, this material would come from trees; every ton of newspaper is the equivalent of 12 trees, and every ton of office paper is the equivalent of 24 trees. When one ton of steel is recycled, 2,500 pounds of iron ore, 1,400 pounds of coal, and 120 pounds of limestone are conserved. Recycling a ton of paper saves 7,000 gallons of water.

Tree farms and reclaimed mines are not ecologically equivalent to natural forests and ecosystems. Recycling prevents natural habitat destruction, loss of biodiversity, and soil erosion associated with logging and mining.

4. Conserve Energy
Supplying recycled materials to industry uses less energy than supplying virgin materials that incur extra extraction and transportation costs. Additional energy savings associated with recycling accrue in the manufacturing process itself, since the materials have already undergone processing. And of course, by saving energy, recycling helps the U.S. reduce its reliance on oil.

Recycling aluminum saves the nation 95 % of the energy that would have been needed to make new aluminum from ore: one aluminum can saves enough electricity to light a 100-watt bulb for 3½ hours. It takes 60% less energy to recycle steel than it does to make it from raw materials. Making recycled newspaper saves 40%, recycled plastics 70%, and recycled glass 40%.

The EPA reported that in 2000, recycling resulted in an annual energy savings equal to the amount of energy used in 6 million homes - over 660 trillion BTU’s - and expected that to rise to 900 trillion BTUs in 2005.

The public sector's investment in local recycling programs pays great dividends by creating private sector jobs. For every job collecting recyclables, there are 26 jobs in processing the materials and manufacturing them into new products [note 8].

As an example of how efficiently the salvage market functions, a recycled aluminum beverage can returns to the grocer's shelf as a new, filled can in as few as 60 days after collection. The steel industry recycles nearly 19 billion cans into new products each year, or about 600 cans per second.

6. Prevent Pollution
Manufacturing with recycled materials, with very few exceptions, produces less air and water pollution than manufacturing with virgin materials. It results in a net reduction for ten major categories of air pollutants (such as nitrogen oxide, particulates, and sulfur oxides) and eight major categories of water pollutants [note 9].

In the U.S., processing minerals contributes almost half of all reported toxic emissions from industry, sending 1.5 million tons of pollution into the air and water each year. Recycling can significantly reduce these emissions [note 10].

Consumer electronics are creating a growing source of pollution, constituting 40% of the lead found in landfills. The National Safety Council predicts that in the U.S. between as many as 680 million computers will become obsolete within the next few years; in addition to 1 billion pounds of lead, this waste will contain more than 4 billion pounds of plastic, 1.9 million pounds of cadmium, 1.2 million pounds of chromium, and nearly 400,000 pounds of mercury [note11].

7. Reduce Greenhouse Gas Emissions
Methane is a major greenhouse gas that is 20 to 30 times more potent in its global warming effects than carbon dioxide [note 12], and municipal solid waste (MSW) landfills are the largest source of human-related methane emissions in the United States, accounting for about 34% of these emissions.

For every 6 tons of recycled container glass used, 1 ton of carbon dioxide, a greenhouse gas, is reduced. Recycling one ton of aluminum is equivalent to not releasing 13 tons of carbon dioxide into the air [note 13].

8. Engender a Sense of Community Involvement and Responsibility
For two decades, public opinion polls have routinely reported that seven out of ten Americans view recycling as an important solution to some of the planet's environmental problems [note 14]. According to Resource Recycling Magazine, more people recycle than vote.

Recycling is so popular because the American public wants to do it, and they expect to be able to do it. Perhaps it is because of the curriculum about the value of recycling that has been taught to children, or has to do with people's awareness of their relationship to others and their responsibilities to them. Regardless, recycling is an important way that mainstream America expresses commitment to the environment, through minor adjustments to its daily trash disposal habits, shopping choices, and product consumption.