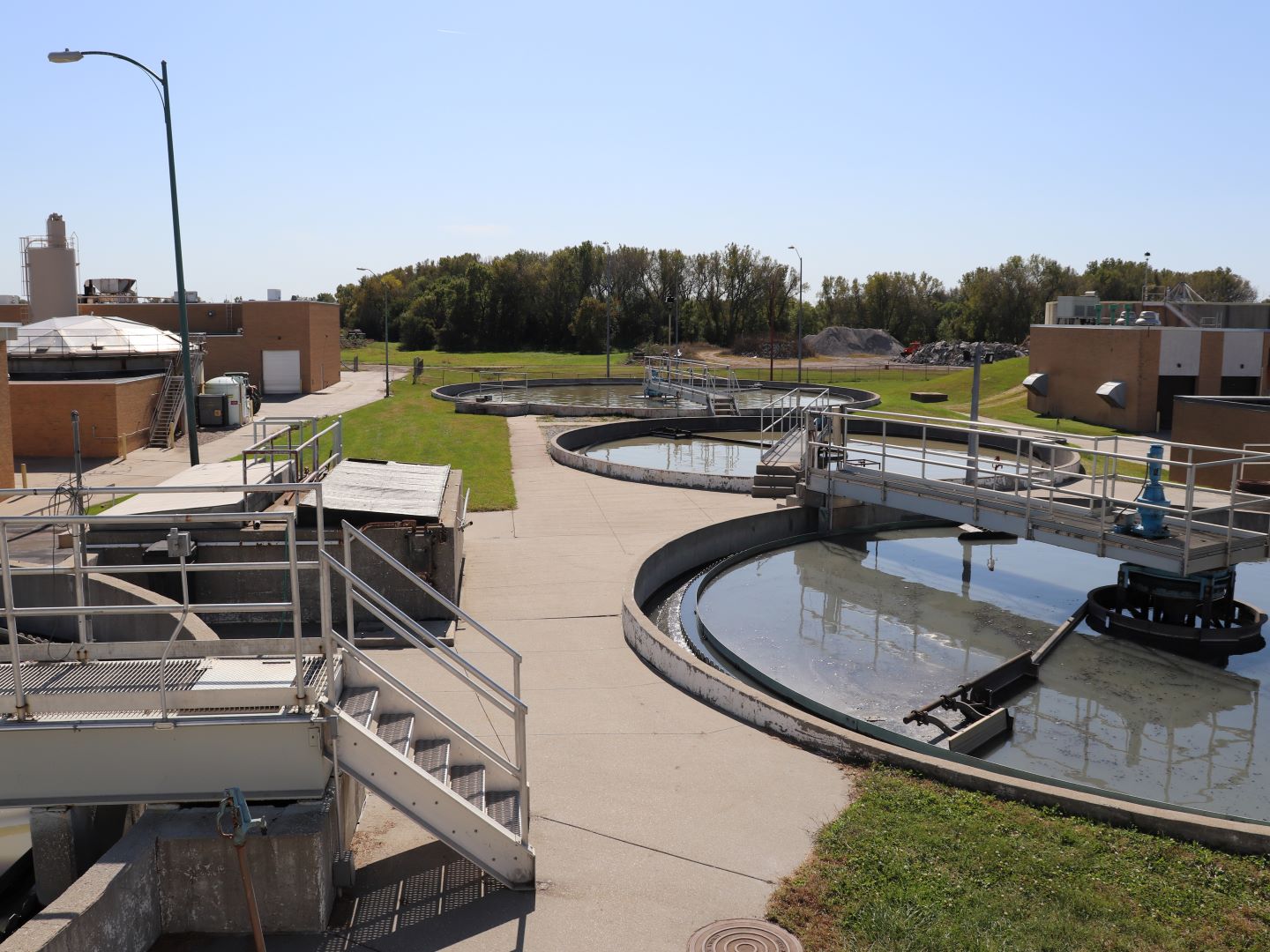 The Norfolk Water Pollution Control (WPC) Plant was recognized for its work at the annual Nebraska Water Environment Association (NWEA) fall conference the beginning of November.

The WPC Plant received the Gold Safety Award for work on safety programs, innovations in safety and having a good safety record. Norfolk WPC was also awarded the Scott Wilber Award for plant projects that include plant maintenance, energy savings, compliance with regulatory standards, and innovations in plant operations.

Plant Supervisor Lonnie Tucker was awarded the Golden Manhole Society Award for his work in safety, leadership, and innovation in operations of the treatment plant in his 26 years of service at Norfolk WPC. 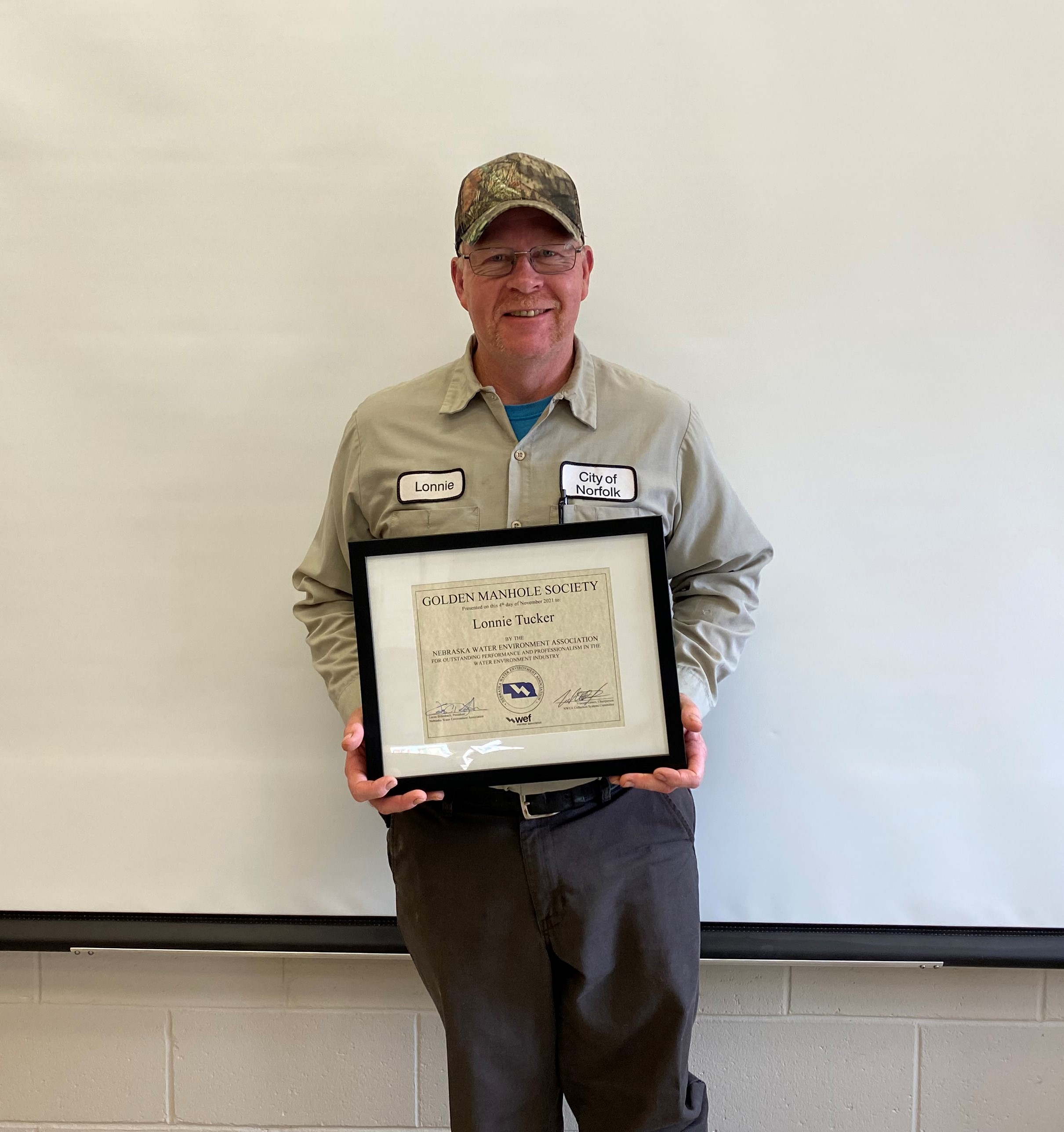 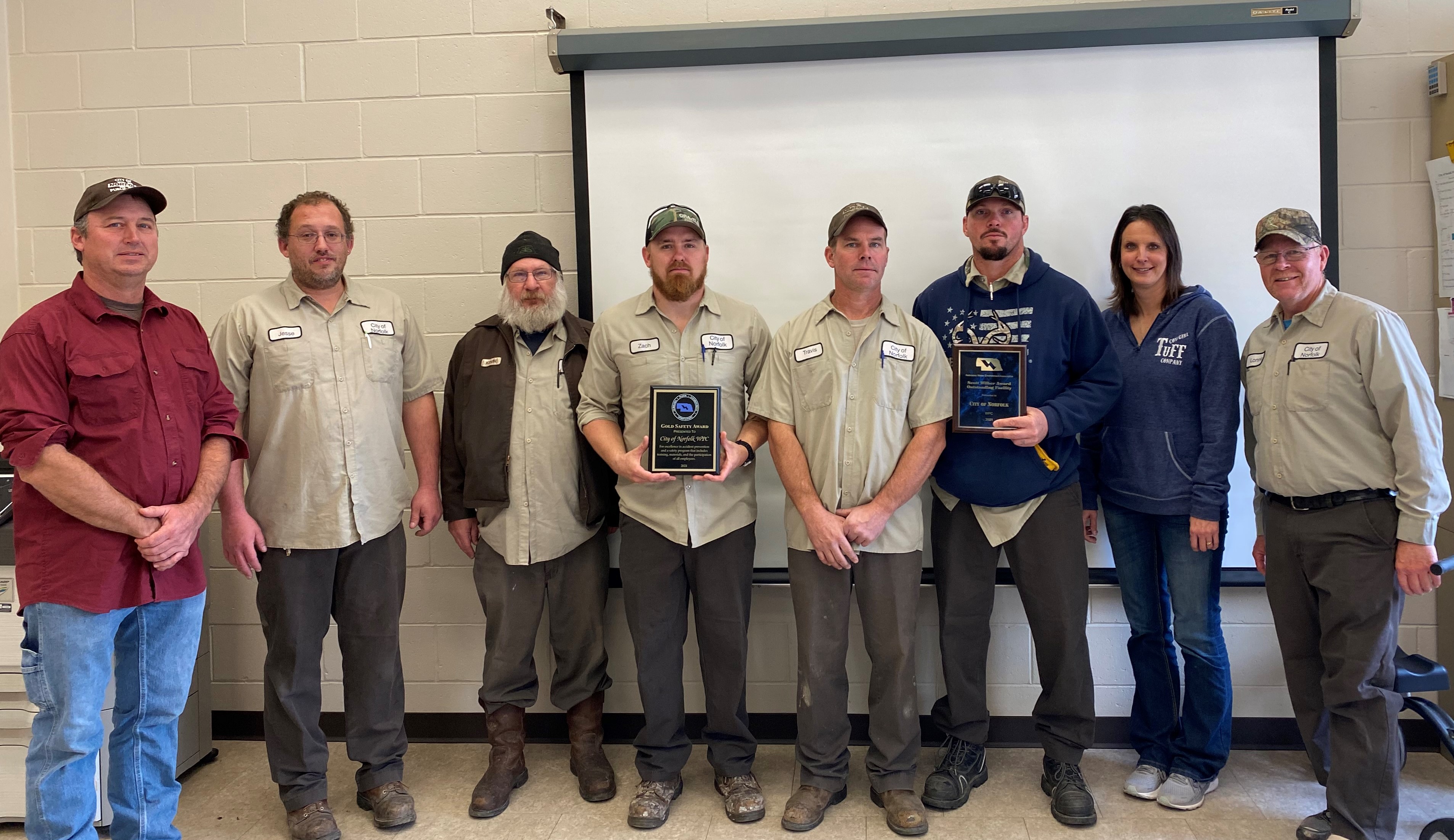