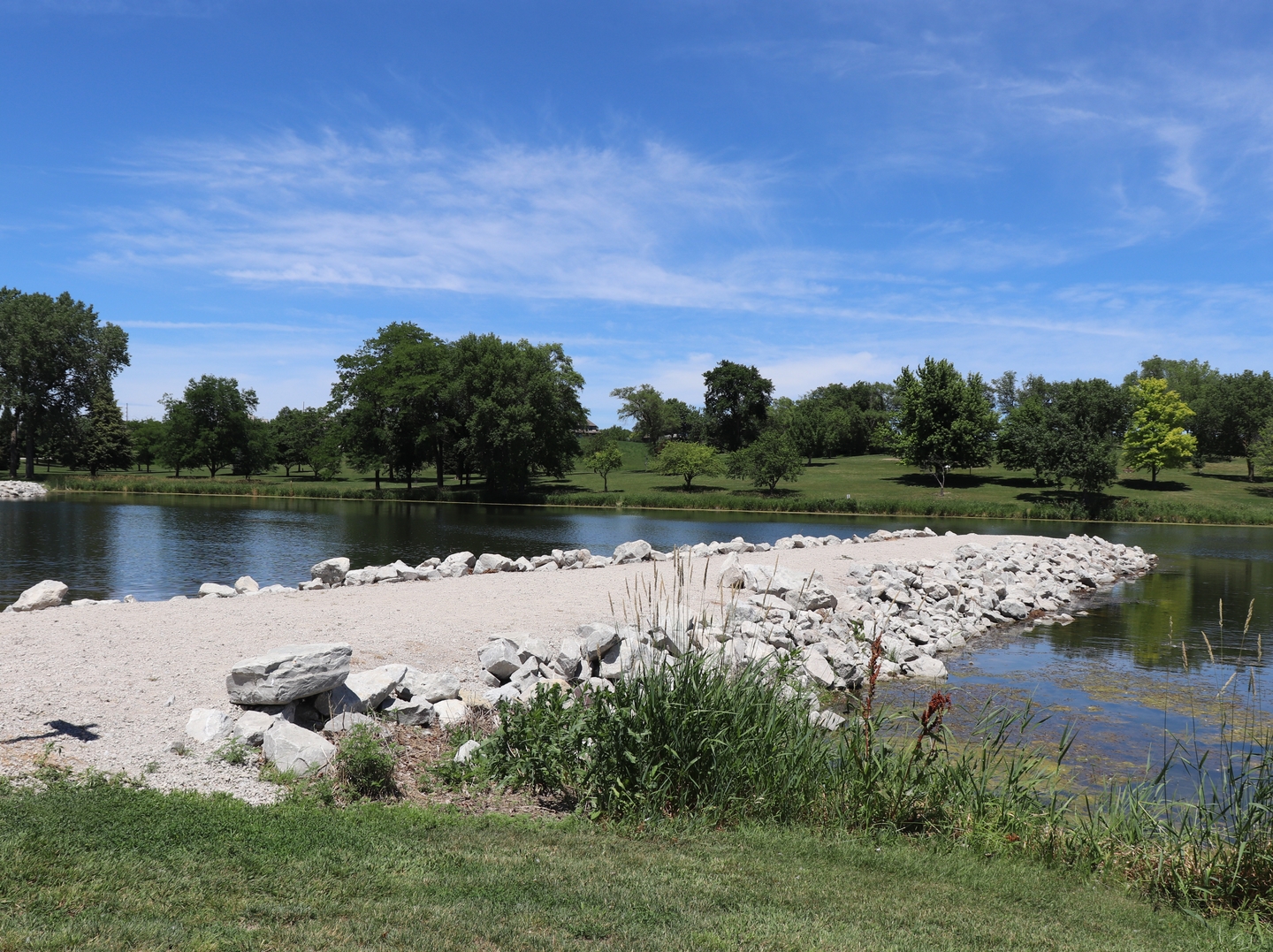 Embrace Park is officially complete after the construction of ADA accessible bathrooms.

In 2017, the community saw the construction of the all-inclusive Embrace Park. This unique park was thoughtfully designed to provide a safe place where individuals of all ages and abilities can play together. This inclusive playground eliminates the barriers to exclusion, both physical and social, and provides a sensory rich experience for all.

Following the completion of the Embrace Park playground in 2017, a splash pad and multi-purpose field were added to the park in 2018. Additionally, in order to better accommodate patrons now utilizing the once vacant field, 60 parking spaces were added around the Embrace Park Area.

Local service groups, including the Lion’s Club of Norfolk and Norfolk Public Schools JOI Club also contributed to the park by donating a drinking fountain with a plaque and a landscape bed near the splash pad respectively.

Construction was completed on the ADA accessible bathrooms earlier this fall with construction beginning last May. The $171,066.00 building includes features such as outdoor lighting, motion sensors for inside lighting, epoxy flooring, hot & cold running water, as well as a path connecting to the splash pad. The City received generous grant funds from the Norfolk Area Community Foundation Fund and from the Lower Elkhorn Natural Resources District as well as funds raised by the same volunteers for the playground and splash pad. Patrons will be able to utilize these facilities after the winter season. 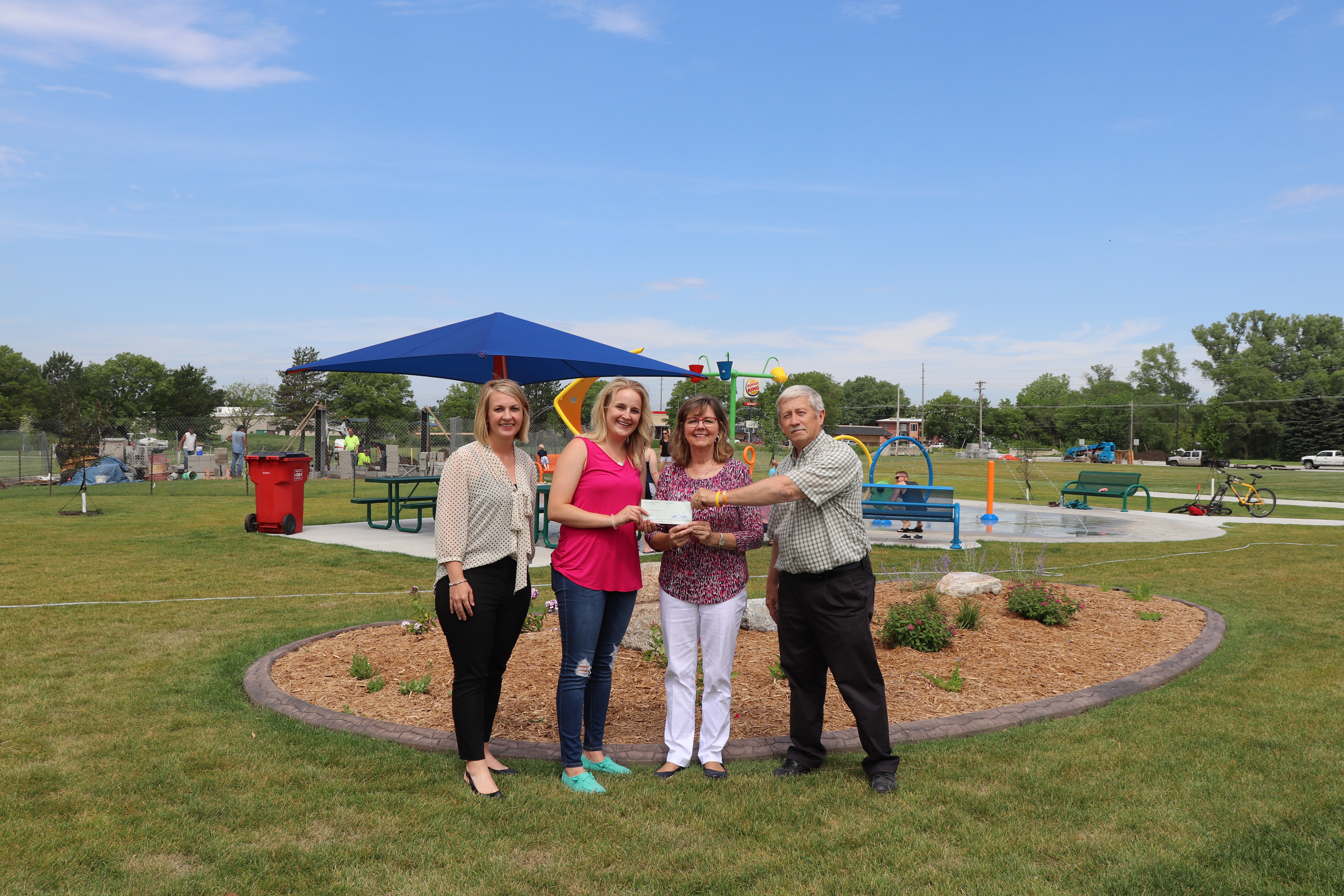 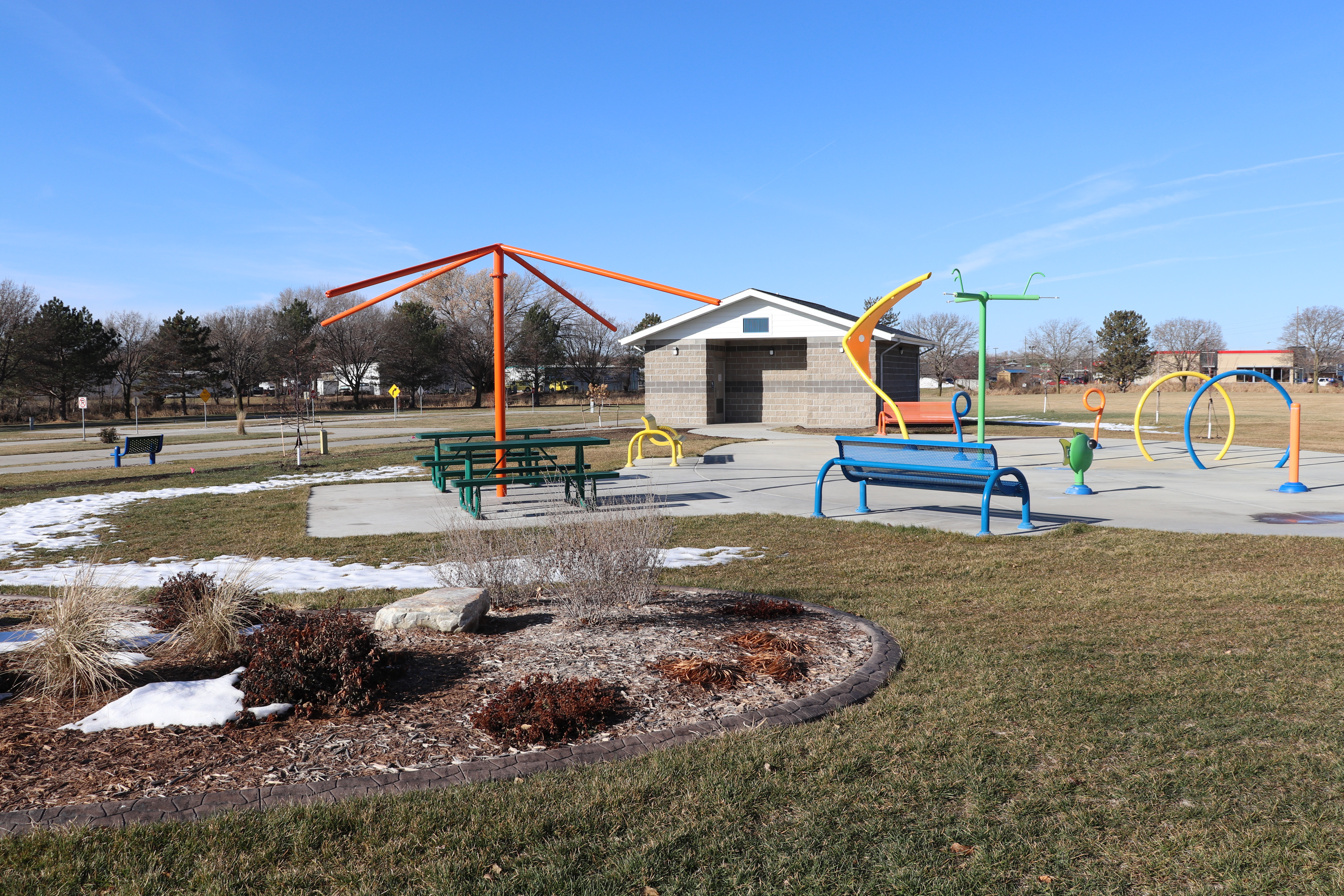